South Korea has recently emerged as one of the most vibrant and dynamic countries in the East Asian region. Despite enduring decades of conflict and imperialism, the economy has emerged as one of the most developed in the world.[1] More recently, South Korea has undergone rapid industrialization and has become the most wired countries in the world.[2] Amidst this rapid industrialization and technological innovation, South Korea manages to retain much of its culture, language and traditions.[3] As a result, the country presents a stunning contrast. Between the towering metropolis of Seoul and the Neolithic remains of ancient empires scattered throughout the country. For those of you interested in history, culture and natural wonders, the UNESCO World Heritage Convention has chosen 9 cultural sites and one natural site in South Korea.[4] These 10 sites are currently protected on the World Heritage List. A further 14 sites in South Korea have also been proposed.

This month, the always astute Tim Viney, freelance journalist, shares his thoughts on why South Korea should be the top study destination on your ESE wish-list.

For more information for your specific degree or program please use the scholarships / study search tools on each of these links provided. More links can be found here. 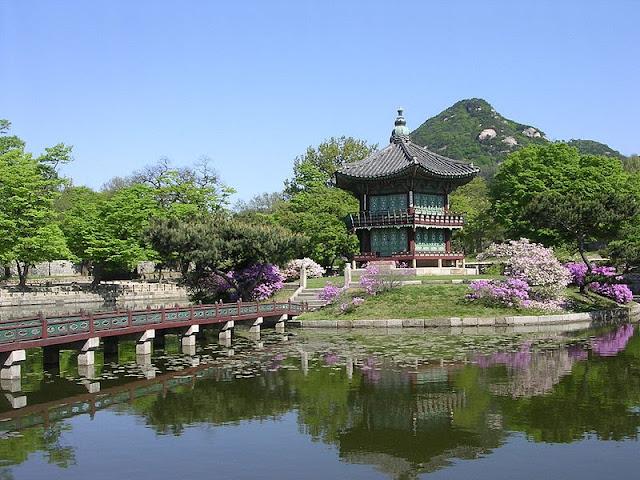 WHY STUDY IN SOUTH KOREA?
South Korea is emerging as a significant regional player within Asia, not only because of its strong economic growth, but also in terms of its growing cultural influence within Asia.

IMD’s 2011 National Competitiveness Report ranked Korea’s education competitiveness 4th in Asia, ahead of countries like China and Japan. In other rankings Korea has scored especially well in the area of technological education, a fact that should not be too surprising considering tech giant Samsung accounts for a massive 20% of the country’s economy.

Their IT and engineering sectors in particular are unparalleled in the region, making Korea a great place to study for people interested in gaining the best possible education in these areas.

While in the past the country had a range of laws restricting employment opportunities for those studying as well as graduates, Korea has in recent years opened its doors to the world, making life for foreign students much more feasible.

For those living in Asia the spread of Korean pop music and television through the cultural diffusion of the so-called ‘Hallyu wave’ may have provided you with more familiarity with Korean culture and customs. In any case this has demonstrated the increasing relevance of the country within Asia, meaning that besides their impressive educational institutions, Korea has never been a more culturally relevant place to study than it is now. 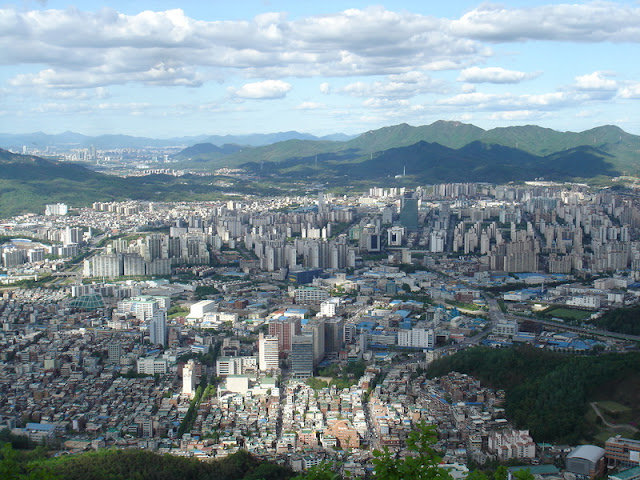 Run by the Korean Government, the Study in Korea website provides many useful resources for prospective international students.

The site has a list of government-run scholarships [NM1] for international students. These are fully funded scholarships, including air fares, medical insurance and living allowance, and are offered in all academic disciplines. These scholarships also have varying application dates, so it’s best to check the full listings to know when to apply. Some examples of these scholarships are listed below.

USEFUL LINKS FROM STUDY IN KOREA


National Institute for International Education (NIIED)
This organization is run by the Korean Ministry of Education, and aims to provide information to those interested in studying and working in the country. They have a more in-depth listing of information about scholarships, including eligibility, course structure and allowance figures, which can be found here.
Global Korea Scholarship (GKS)[NM2]
In an effort to develop mutual cooperation with developing countries the Korean Government has established this scholarship. It aims to provide software-oriented development assistance in education.

It is open to those wishing to study a Ph. D (4 years), Masters (3 years) and undergraduate degrees (5 years), and covers all travel, living and study costs. An additional year of study is granted in order to allow students to spend their first year focussing on learning Korean language. The program focusses on human resource management and engineering, with a strong emphasis on foreign development.

In order to be eligible for the program students must have achieved an 80% grade average during their bachelor’s degree, be under the age of 40, and be in good physical and mental health. It is worth noting that students can only apply to one Korean university, so it would be best to have a look at the institutions within the country before applying. Applications open on the 28th of January and close on the 18th of March 2014. More information regarding the program can be found online, as can their undergraduate selection outline form.

Korean Tourism Organisation
Similar to the aforementioned Study in Korea website, The Korean Tourism Organisation runs this website to provide foreigners with information about the country.  They have a page dedicated to those wishing to study there, with important information on admission procedures and visa procedures. The site also includes information on health insurance, as well as providing a list of scholarships, some of which have already been listed on this guide. 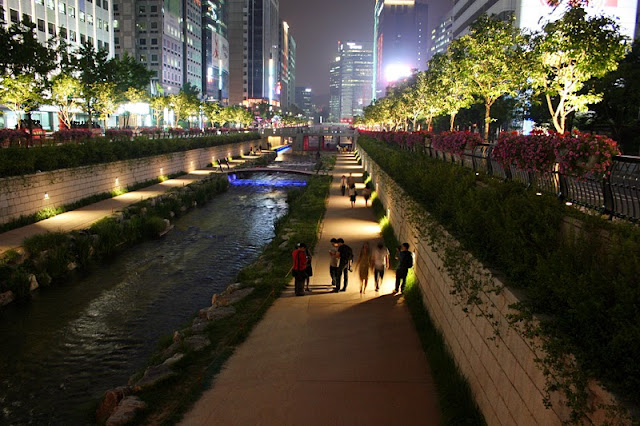 Samsung Global Scholarship Program
Korea’s largest  company runs a fully funded scholarship for those interested in studying the Masters of Science Degree majoring in Electronics and Computer Sciences at Korea’s top university, Seoul National University. Eligibility information as well as application forms and deadlines are available on the program’s website.

Seoul National University (SNU)
Located in the bustling capital city of Seoul, the prestigious university offers a range of graduate scholarships for international students. Their international scholarships are targeted towards people from Asian nations.
Korea University
This private research university, also located in Seoul, is regarded as one of the country’s top educational institutions. They offer scholarships for international students, with varying levels of financial support. These programs are dependent on a maintained level of academic success throughout a student’s studies. Please note that a level of Korean proficiency is listed as a requirement for the scholarships.
Korea Advanced Institute of Science and Technology (KAIST)

Hankuk University of Foreign Studies
As the name would suggest, this Seoul-based university has a global focus in its teachings on politics, economics and language.


ISEP-South Korea Programs
Students coming from one of the 300 colleges who are affiliated with ISEP-Exchange may also find some of their programs useful.

Students who are not affiliated with ISEP can still find useful information about some of the other universities in South Korea:
Lexis Korea
For ESE students hoping to learn Korean language, Lexis Korea offers a range of  high quality Korean language programs to suit all levels.

For more information for your specific degree or program please use the scholarships / study search tools on each of these links provided. More links can be found here.


If you are interested in searching for other scholarships, study opportunities and student experiences in other countries, don’t forget to join and follow our ESE blog.